Clearly, what the Internet needs right now is another opinion on Bitcoin (no position). 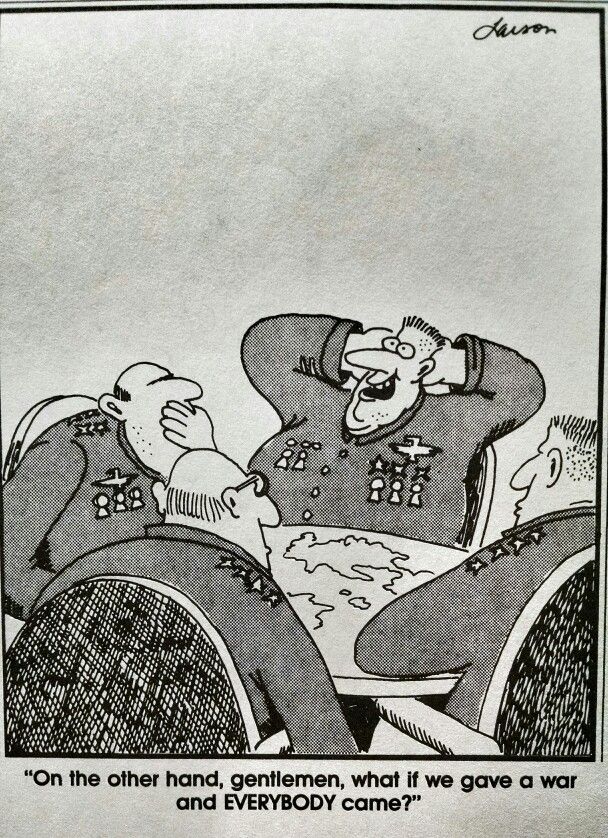 With hundreds of newly formed funds, commentators proclaiming the birth of a new asset class, and the general public beginning to take notice of the world’s largest confidence game, it is a fait accompli at this point that huge sums of capital will be allocated to cryptocurrency. That is unfortunate. Generally lost in today’s breathless predictions that a proportion of the world’s wealth will flow into cryptocurrencies, especially Bitcoin, is any reasoned discussion of whether it should.

Aside from some excitement about the potential applications of distributed ledger technology, which are legitimate if somewhat overhyped, there appears to be widespread acceptance that the bulk of these allocation decisions are circular. Capital is flowing into the sector primarily because prices are rising. In turn, prices are rising because of the anticipated inflow of capital. Indeed, many cryptocurrencies are deliberately structured to increase in price as their use increases, a virtuous cycle that proponents hope will reflexively result in increased acceptance. They are not incorrect, which is all the more reason we should hope they do not succeed.

Advocates of Bitcoin correctly hypothesize that the price of Bitcoin must be stratospheric if even one percent of global savings were allocated to it. Yet who in their right mind actually thinks that would be a good idea? Bitcoin’s defining characteristic is extra-legality, and its primary function is to enable transactions that are impossible within a regulated system. Whatever you think of its technological usefulness or lack thereof today, Bitcoin has indisputably been the leading new payment tool of criminals for the past few years. Whether that seems more like a feature or a bug to you, it has resulted in a distribution of resources concentrated in the hands of money launderers, offshore tax evaders, drug dealers, and various other people who have no business managing the world’s money supply. To top it off, the largest holdings are controlled by an anonymous cadre of individuals so mysterious that there is half-joking speculation that its pseudonymous creator could be Kim Jong-un, Vladimir Putin, or various other unsavories. Surely, enormously enriching this group of people is not a desirable outcome. Other digital currencies suffer from the same problem; widespread adoption represents an extraordinary redistribution of wealth to private hands, who are in many cases some of the worst elements of society.

By now, it has been widely demonstrated that the price of Bitcoin, much like a low-float stock, is being actively manipulated through wash trading, abusive margin policies on offshore exchanges, and frequently outright theft. Bitfinex, an exchange in Hong Kong which has had its access to the banking system rescinded and bears hallmarks of a Ponzi scheme, has been a key contributor to the rise. Credible allegations suggest that over $800 million of purported transaction volume on the exchange, which is unlicensed, has resulted from the creation out of thin air of a pseudo-dollar equivalent called Tether, issued by a Bitfinex affiliate. A substantial proportion of the price increase in Bitcoin this year may be attributable to transmission effects from Bitfinex. Critics of Tether question whether dollars actually back the issuance of Tethers, as the company claims, but this may be the wrong question to ask. From appearances, Tether’s liabilities are not so much end-user claims on it as they are claims on Bitfinex that represent customer deposits, never to be recovered. Like most bucket shops with aggressive margin policies, Bitfinex can be expected to convert its customer balances to owned capital over time. The new Tethers being created may well represent Bitfinex’s historical and anticipated takings from its customers. Perhaps you feel little sympathy for gamblers, but it’s the less educated and the desperate who most often end up left holding the bag. Buying Bitcoin today and contributing to its price increase directly facilitates the continuation of an inequitable wealth transfer.

With that backdrop, I don’t see how any responsible fiduciary can argue with a straight face that Bitcoin is an acceptable part of a customer’s portfolio. The introduction of regulated, exchange-traded futures next week promises to make it easy for many more institutions to trade Bitcoin, or something like it, and there is so much volatility that there are sure to be profitable trading opportunities as a result. No doubt it is futile to suggest that any member of the financial industry ought to deliberately avoid an opportunity to profit due to ethical concerns. But curmudgeon that I am, I think the better course of action is not to participate.

Certainly one would be foolish to short Bitcoin outright, given how demonstrably easy it is to manipulate the price to almost any level. Perhaps investing one percent of the world’s wealth in put premiums is a more reasonable course of action. Otherwise, what if we gave a war and nobody came?